The Marcsmen are San Antonio's premier men's a cappella group, and members of the Barbershop Harmony Society. The group was formed by a number of Texas State University music students, and won the inaugural Barbershop Harmony Society Youth Chorus Contest in 2008. Since becoming a full-fledged chapter of the BHS, the Marcsmen won the Southwestern District championship in 2012 and again in 2018, making them the current Southwestern District Champions. They represented the Southwestern District in the 2018 International Competition in Orlando, Florida, finishing 13th in the world, and will be heading to Salt Lake City for the International competition this coming summer. For more details, visit marcsmen.org. 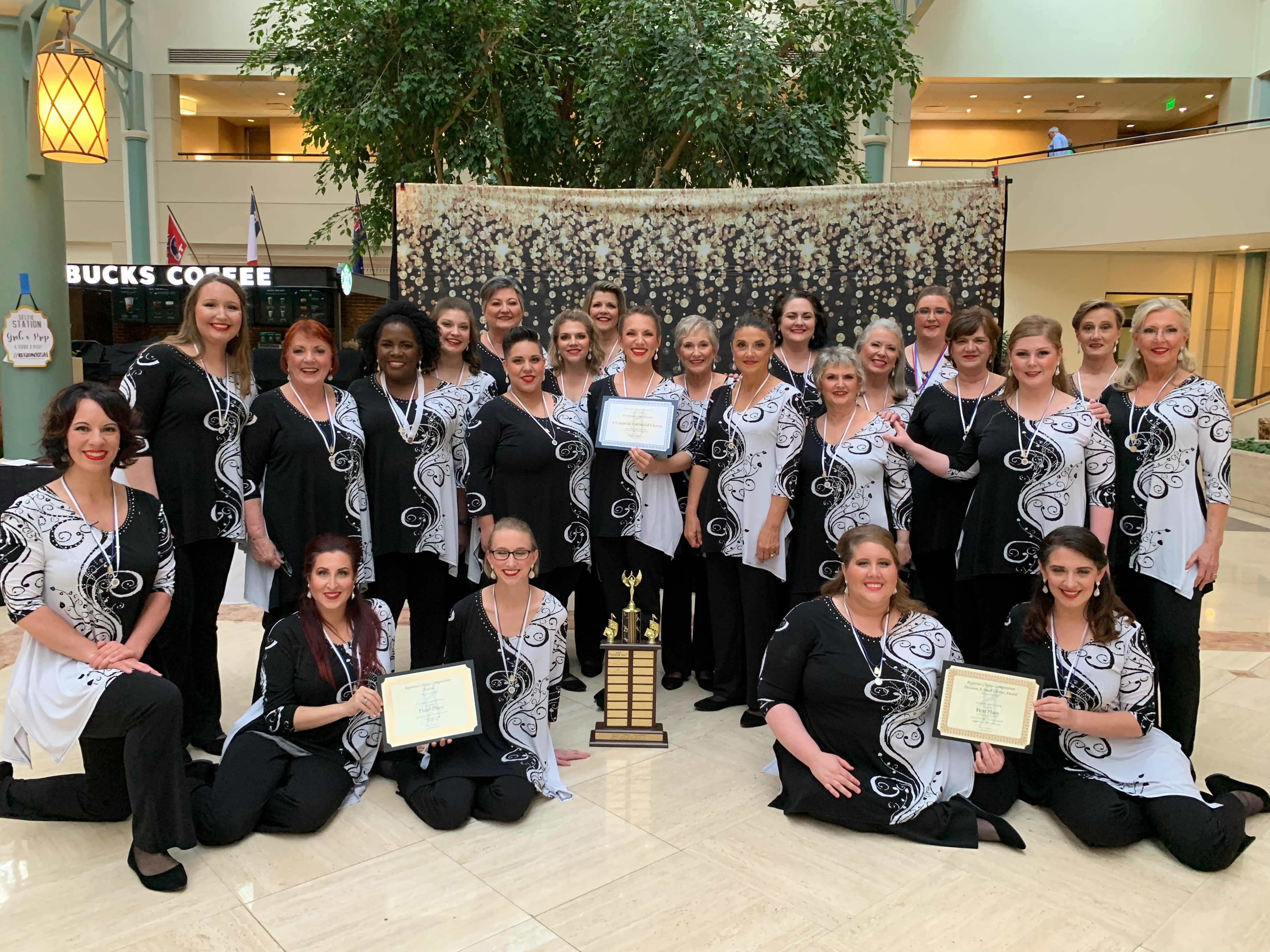 A Cappella Unlimited is a chapter of Sweet Adelines International and the 2019 1st place Great Gulf Coast Region 10 Division A Chorus Champions, 3rd place Overall Chorus, and ranked 5th in Sweet Adelines International Division A Chorus. In 2018 they were selected as Audience Favorite of Region 10 and were invited to compete at International competition in New Orleans for the Harmony Classic Division. A Cappella Unlimited was founded in 2011 and has been 1st place in their division 6 times since beginning their competitions in 2012. With ages ranging from 22 to 74, these women come together weekly in San Marcos to rehearse on Monday nights at Texas State University. Spanning from Lakeway, to Georgetown through the I35 corridor down to west San Antonio, they travel far and wide for the joy and love of a cappella harmony. For more details, visit acappellaunlimited.org. 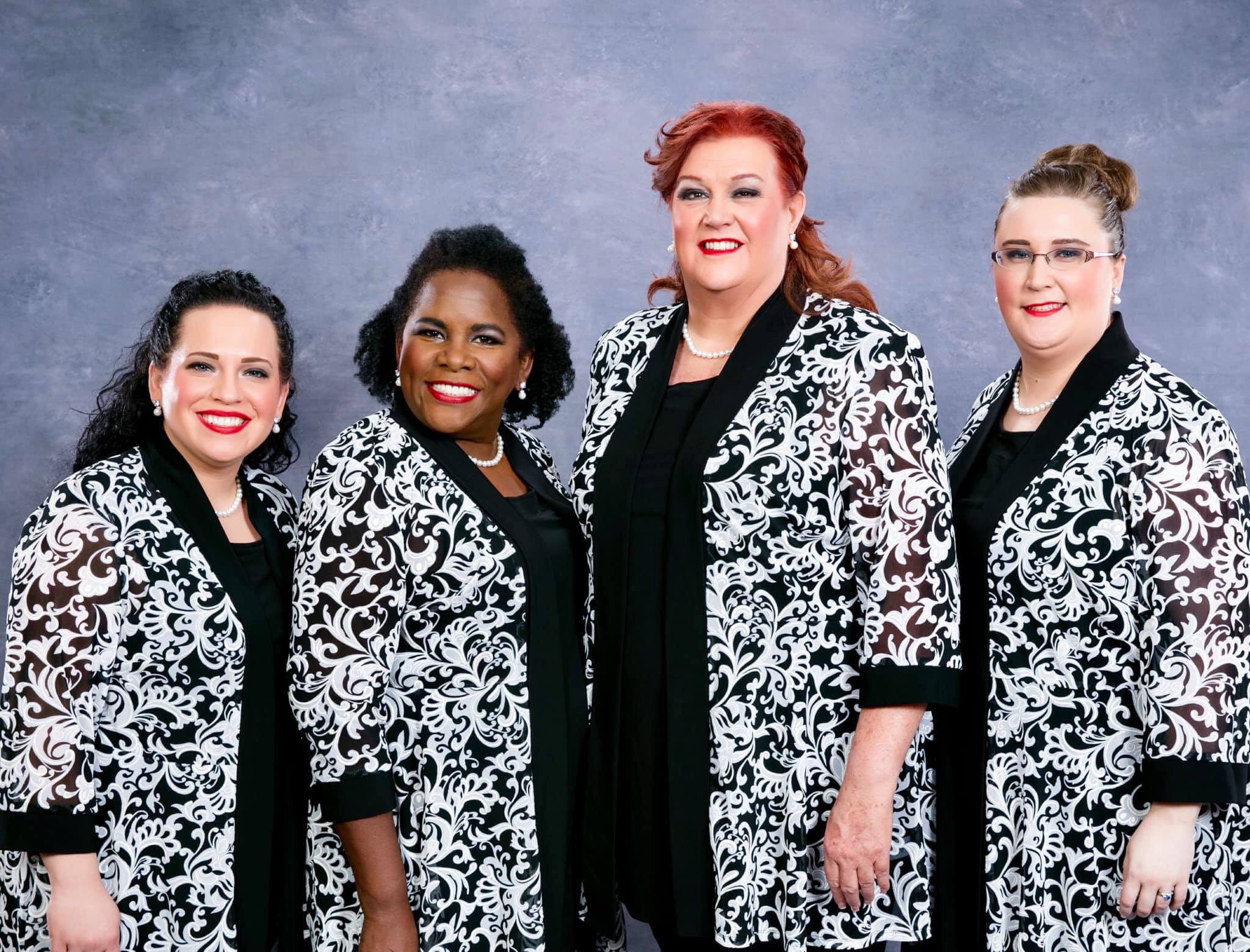 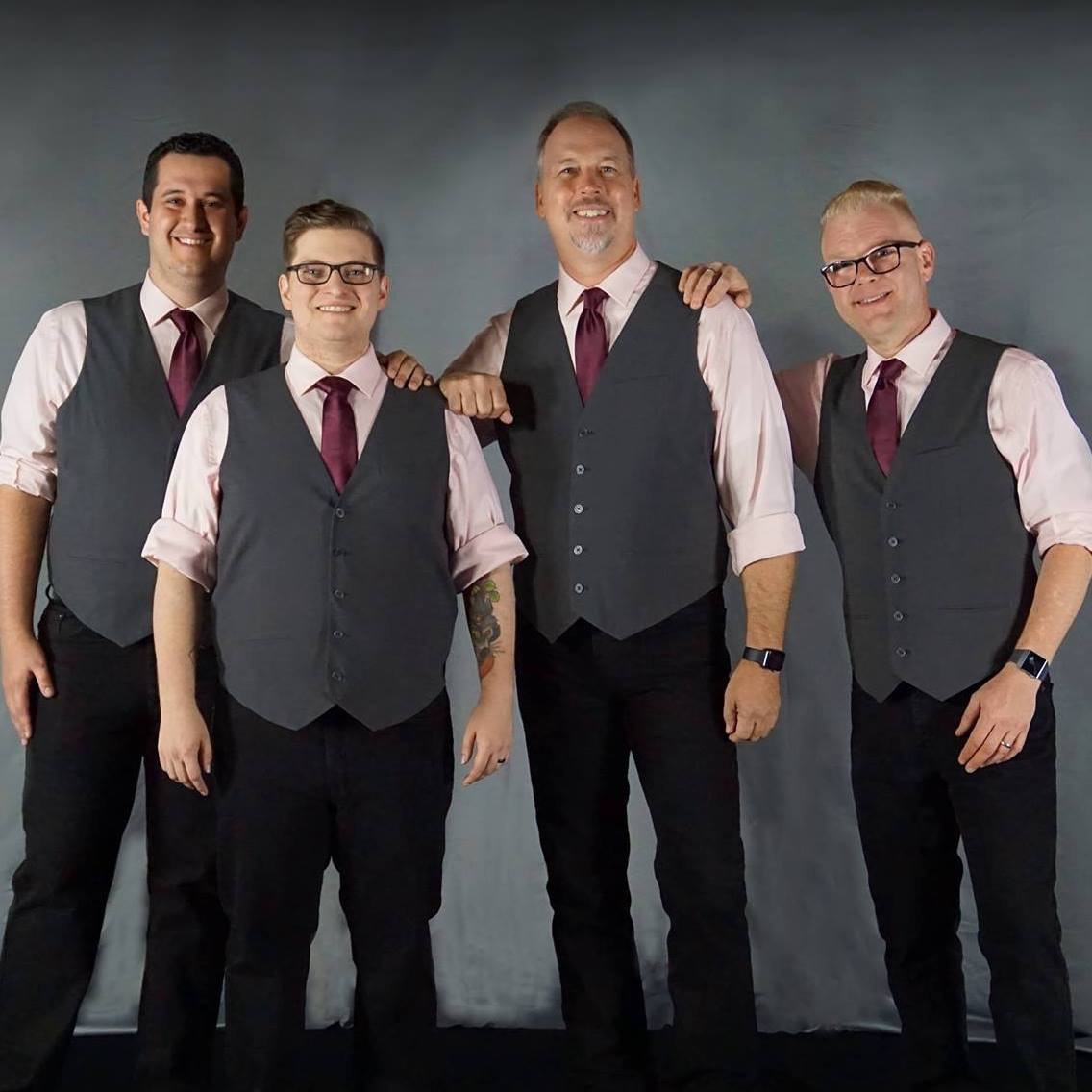 A tempest by definition is a violent and windy storm, and these guys will tell you it describes their methods perfectly! Tempest got their start last summer right before representing the Austin Chapter of the Barbershop Harmony Society at the Southwestern District Convention in October of 2018 hoping to make some waves in the district after coming together in a matter of weeks. Humble and somewhat unassuming, took fifth place in their first competition singing together and are learning new tunes and techniques every day while focusing on having a great time singing good music together! Tenor: Chris Kirkland, Lead: Daniel Cooper, Baritone: Chuck Loesch, Bass: Mike Wilson 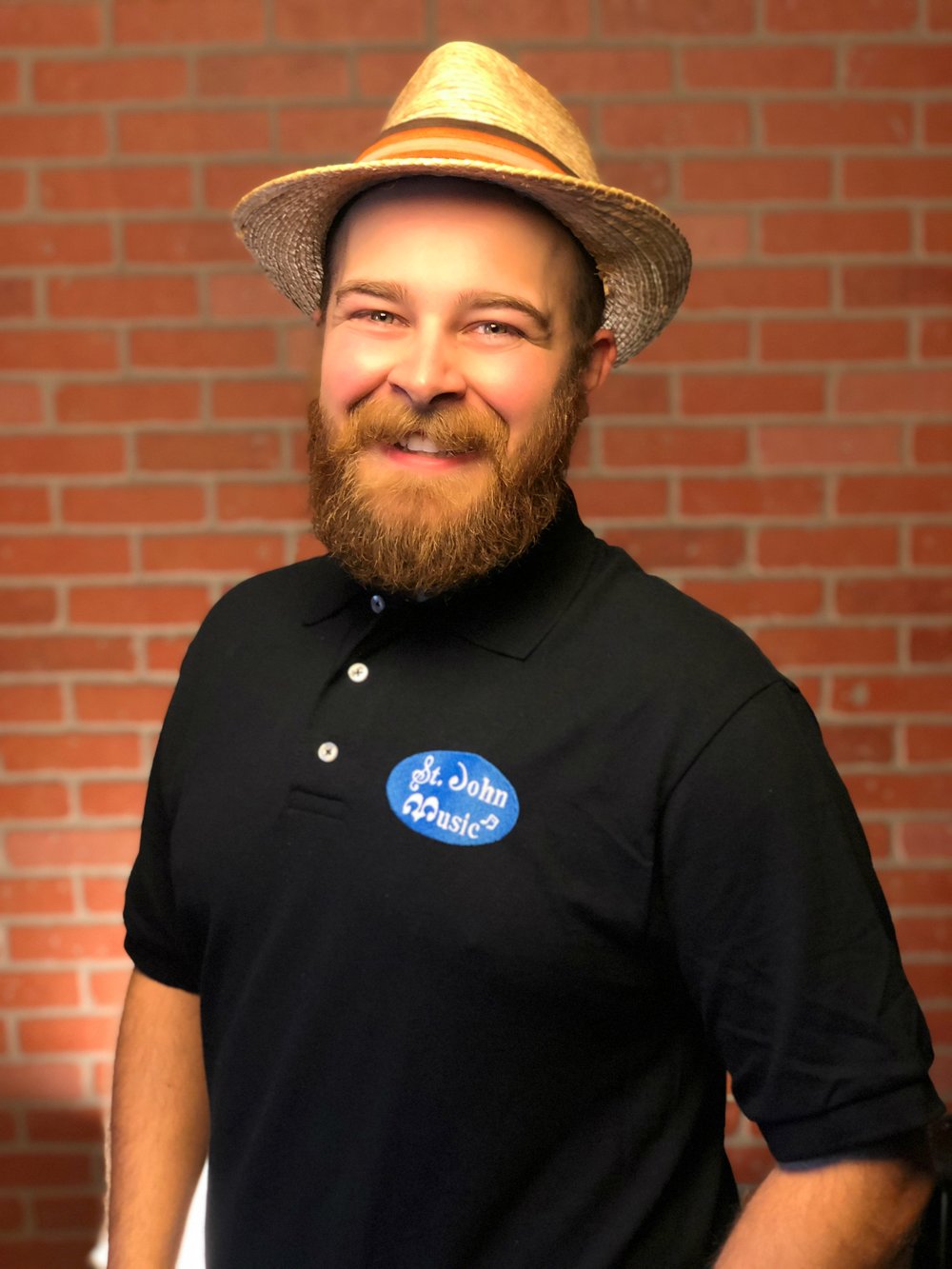 Trevor Crawford has been actively singing in the local community for 10 years. He's sung in various ensembles ranging from simple church choirs to International champion level a cappella groups, and spends his time teaching music to anybody who will listen! He currently works at a music studio in San Antonio and is the Lead (Second Tenor) section leader in The Marcsmen, a competitive men's barbershop chorus.

My lesson plan will consist of three parts, each adding a new level of singing awareness to the student as well as introducing fun elements to practice and expand their concept of vocal music.

The first section will tackle vocal percussive elements, including beatboxing and texture singing (vocalized consonants). We get the kids introduced to simple but fun beats and show them the various instruments they can mimic. (10 minute lecture with 5 minute interactive lesson)

Next we talk about overtones. They're a critical element to any singing education and to be able to identify and reproduce overtones in the singing voice is a fun but difficult task. With this exercise I will successfully sing and identify the intervals within the overtone harmonic scale, teach the students how to replicate the same sounds, and show them how to incorporate these into a performance. (10 minute lecture with 5 minute interactive lesson)

Finally we will take a few moments to show them examples of non-western vocalizations. Singing techniques from India, Mongolia, Sub-Saharan Africa, and the Appalachian Mountain Range and their traditional musical styles that exhibit non-typical singing from a western vocal standpoint. (10 minute lecture with 5 minute interactive lesson)

Because of the content of this lesson plan, I'm allocating 10-15 minutes for various questions and extra demonstrations at the end of the session.

Ultimately we want the students to come away with a sense of awe and curiosity to the potential within their own voice, and educate them on proper vocal experimentation. These are noises they won't hear on the radio, and won't be taught about at any school, and I believe that with a fun and positive introduction to the basics it will spark interest in their own minds and lead to individual creative growth. 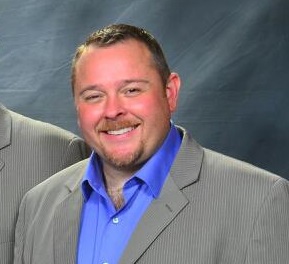 Join us for the Crossroads A Cappella Festival, Saturday, April 27, in Cuero, Texas!